HOT DOGS ON THE ROCKS!

Have you ever thought about what Rock Stars eat? A lot of them like to eat in fancy and expensive restaurants, some even have their own chefs, but there’s a few that like to make their own food, even if it is not a known and flashy recipe.

Here we show you one of the favorites recipes of The Rolling Stones, an English and multimillion discs sold band. 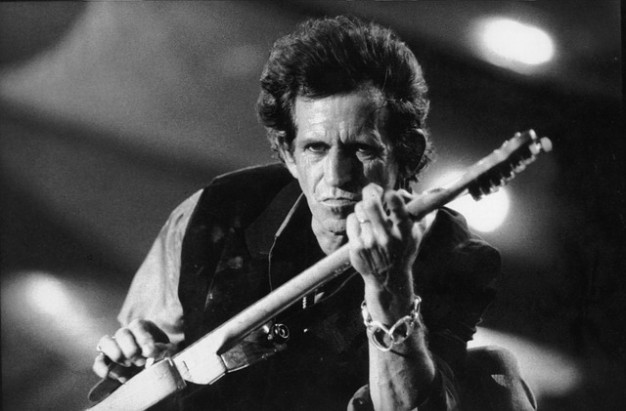 The Rolling Stones are an English rock band formed in London in 1962. They have sold over 240 million albums worldwide and have held over 48 tours of varying length, including three of the highest-grossing tours of all time. They also have their own recipe in Roberta Ashley’s 1967 book Singers and Swingers in the Kitchen.

Even though The Rolling Stones were originally based in London, they loved the American food, especially Hot Dogs, their favorite.

That was the main inspiration for this recipe. Mick Jagger invented the potatoes and franks; Charlie Watts added the beans. 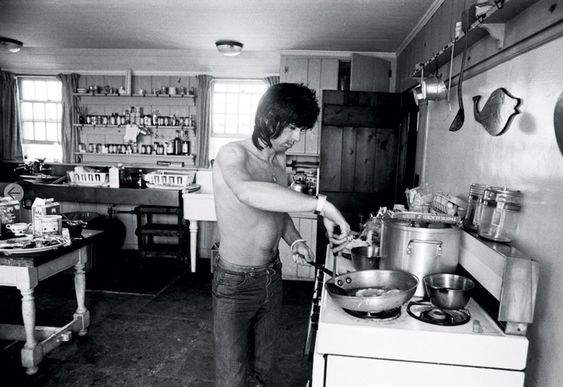 HOT DOGS ON THE ROCKS!

Prepare instant potatoes, or boil and mash the potatoes. (Use milk and butter, making regular, every-day mashed potatoes). Cook the frankfurters according to the package directions and heat the beans.

On each plate, serve a mound of creamy mashed potatoes ringed by heated canned baked beans. Over the top of all of this, slice up the frankfurters in good-sized chunks. 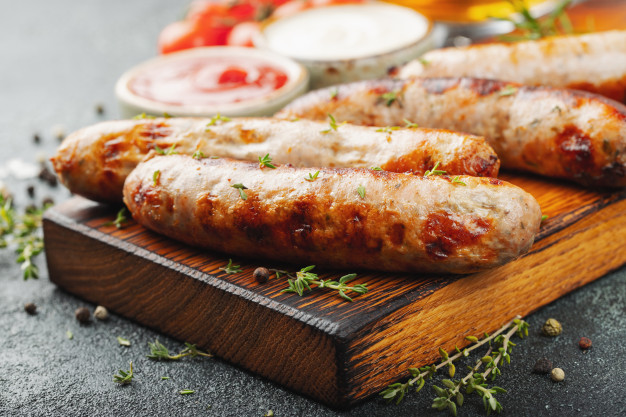 We hope you enjoy this recipe, and if you want to try it out at home, you can get our delicious organic Pork Sausages, available in our shop. Click here to get some!

You have successfully subscribed!

Please login and you will add product to your wishlist